Many people who come to us are so sick, all they want is to get their life back. They don’t even know what’s wrong with them, and their quality of life is suffering. Not to mention that most of them have seen multiple doctors prior to coming into our office to seek treatment. In fact, we like to call ourselves The 10th Doctor because we are typically a last resort for people who have seen their primary care doctor as well as specialists for their health issues with little to no improvement. How many doctors have been unable to cure you of the underlying condition causing your illness?

“We Look for the Needle in the Haystack.” – Dr. Dean and Dr. Ricki

“A real doctor can write a prescription but a really good holistic doctor doesn’t need to.” – Dr. Dean Mitchell.

Over the years, we’ve seen hundreds of patients and developed a process that uncovers the root cause of their illness so they can be properly treated.

Our original 3-Step Process has proven successful in even the worst cases of candida, fibromyalgia, chronic fatigue syndrome (CFS), CIRS, mast cell activation syndrome, and allergies for many of our patients. In fact, we are able to help patients regain their health when traditional doctors and specialists were unable to successfully treat them.

We look at your diet, lifestyle, medical history, and current medications. Often, one or more of these factors are causing your illness. Once we find out what it is, we can get to work on making you better.

Call our office today at 212-397-0157 to schedule your appointment with Dean Mitchell, M.D. who has successfully treated chronic illnesses for over 20 years or request an appointment online.

Most traditional doctors and specialists treat your symptoms, not the actual cause of your illness. Our approach helps us uncover the real cause of your illness and then create a customized treatment plan to treat the underlying cause or causes. And, unlike most doctors, our treatments are not limited by the restrictions of your health insurance coverage which means we can offer the best course of treatment not what your insurance dictates. 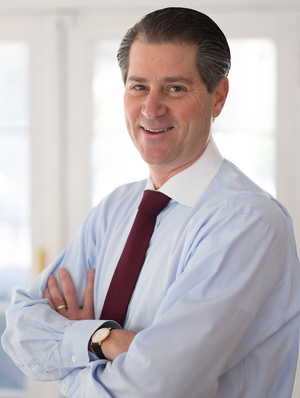 The 3-Steps: The Fast-Track Intensive to Better Health 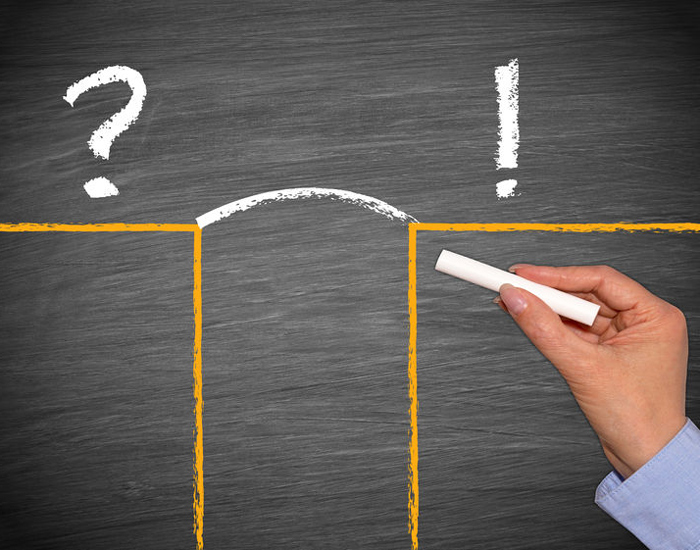 Many of our clients have been through years of misdiagnosis. When they leave our office they finally have an answer. They know what illness they have and they are armed with a plan to treat it.

We review your complete medical history and look for “gaps” in your treatment that are causing you to still feel sick. It’s like looking for a needle in a haystack and we call this a GAP Analysis. This is where the answer to your illness and the key to your treatment lies.

Often these problems are due to a vitamin or mineral deficiency or an undetected condition such as hypothyroidism or hormonal imbalances. That’s why we take your Medical History and use specialized blood tests to detect these gaps. We also ask you for your story. We need to hear everything about your life from you. Then we can review all of the facts and diagnose you.

We don’t just give you a pill and send you home. You will leave with an Action Plan from your first visit. 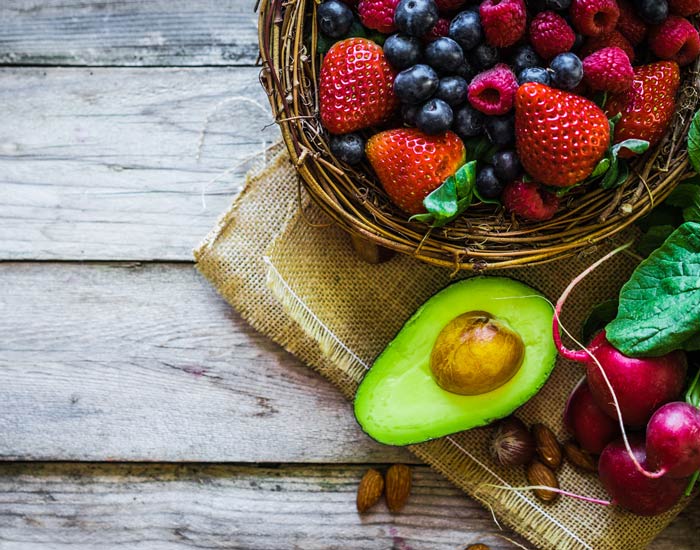 This step is a 60-day intensive cleansing and detoxing phase. We see you once a week, and use a variety of treatments which can include IV vitamin therapy, sublingual immunotherapy or sublingual drops, changes in diet and/or traditional medication. Treatments vary depending on whether we are treating candida, fibromyalgia, chronic fatigue, hormonal imbalances or allergies.

Many of our patients panic when they see the foods they have to avoid when they alter their diet, but there are still plenty of foods you can eat. Most of our patients experience a positive change in the way they feel during these 60 days and realize it’s worth it.

Many patients backslide once they start feeling better. We understand it’s challenging to stay on track, and our Momentum Phase is designed to support you in doing just that.

During this 6-month Momentum period, we will meet once a month to track your progress. We fine-tune your treatment to adjust it in any areas you may still need improvement and give you the tools to continue your momentum. You will sustain the improvements you’ve already made and continue to make progress.

For three decades the most important lab test doctors and patients worried about was a person’s cholesterol number. Holistic doctors are looking at a whole different set of lab values to assess if you are in optimal health. And not only are we looking at your numbers but we are closely examining if you are in the best range – not just the “normal range.” We are learning average isn’t good enough to stop autoimmune diseases, diabetes, heart disease, and even Alzheimer’s disease.

Every primary care doctor will routinely order a basic set of labs that include a complete cell count and a comprehensive list of chemistries checking electrolytes (sodium and potassium), glucose, lipids (cholesterol and triglycerides) and liver function tests. These are very rudimentary tests that only tell if someone is extremely out of balance.

In our office, we are looking to make sure your blood is not showing any signs of inflammation due to your diet or environmental toxins.

Yes, cholesterol testing is needed as cholesterol is used by all the cells in our body, it makes up the membranes of cells and is also a precursor to many of the hormones our body needs but it is a misunderstood molecule. But it is not the end all be all when it comes to diagnosing health which is why we do advanced testing for our patients.

Our patients often tell us they’ve gotten their life back. So can you.

Call our office today at 212-397-0157 to schedule your appointment with a team that has successfully been treating this disabling condition for over 20 years or request an appointment online.

Below are a few patient case studies showcasing our ability to diagnose and successfully treat people suffering from debilitating chronic illnesses.

A 27-year-old female came to my office complaining of severe debilitating fatigue, brain fog, weight gain, and insomnia. It was so bad that it was inhibiting her personal and professional life. She had been to an endocrinologist who told her that her thyroid studies were borderline. At her insistence, he placed her on Synthroid, a synthetic T4 prescription. Although she felt a little better, it was not enough.

After a thorough history, physical and blood, I placed her on a combination of T4 and T3, in addition to dietary changes and nutritional supplements as well as some vitamin shots. Within a month, she was markedly improved. She now continues on her thyroid replacement and has lost 15 pounds.

A 47-year-old female came to me with a diagnosis of Fibromyalgia from her rheumatologist. She had tried multiple medications including Lyrica, Cymbalta, and Neurontin- all with significant side effects and minimal improvement.

After a complete history and physical it was noted that she also slept poorly, had decreased libido and mood swings. Blood revealed: low cortisol, low DHEA, low free T3, and elevated reverse T3, low ferritin, and low progesterone. I told her all of these abnormalities were contributing to her symptoms. Low dose bioidentical cortisol, progesterone and thyroid improved her moods, sleeping, pain, and energy. Intravenous vitamin therapies, oral nutraceuticals, and diet aided her improvement. She continues to improve.

A 29-year-old female was referred to me by her gynecologist for a history of recurrent, severe yeast infections. She had tried every over the counter, prescription oral and topical medications. Sometimes her symptoms improved with treatment only to return a short while later. With questioning, this patient also gave a history of prolonged antibiotics for sinus infections and had a history of irritable bowel syndrome. Dr. Dean Mitchell diagnosed her with candida and treated her with diet, supplements and sublingual immunotherapy. Because of her chronic sinus infections, she was allergy tested and found to be allergic to cats (she had 2), ragweed, grass, and trees. She was treated with sublingual immunotherapy for all of these allergens. She has now gone over 2 years without a sinus or yeast infection. In addition, her irritable bowel has significantly improved.

I saw a 50-year-old male complaining of decreased energy, weight gain, depression and lack of libido. He bought with him to his first visit his blood performed by his primary care physician. These showed elevated cholesterol, high glucose and elevated C-reactive protein (indicative of inflammation). Further blood work revealed a high insulin level, elevated markers for increased risks in clotting and a low free and total testosterone. I treated him with dietary manipulation, supplements, and bioidentical low dose topical testosterone. Recent blood tests show a decrease in cholesterol, normal glucose, and normal insulin level. His testosterone levels were now within normal limits. Most importantly, his quality of life was greatly improved.

Back to the top